Vape vs. Cigarettes - The Lesser of Two Evils 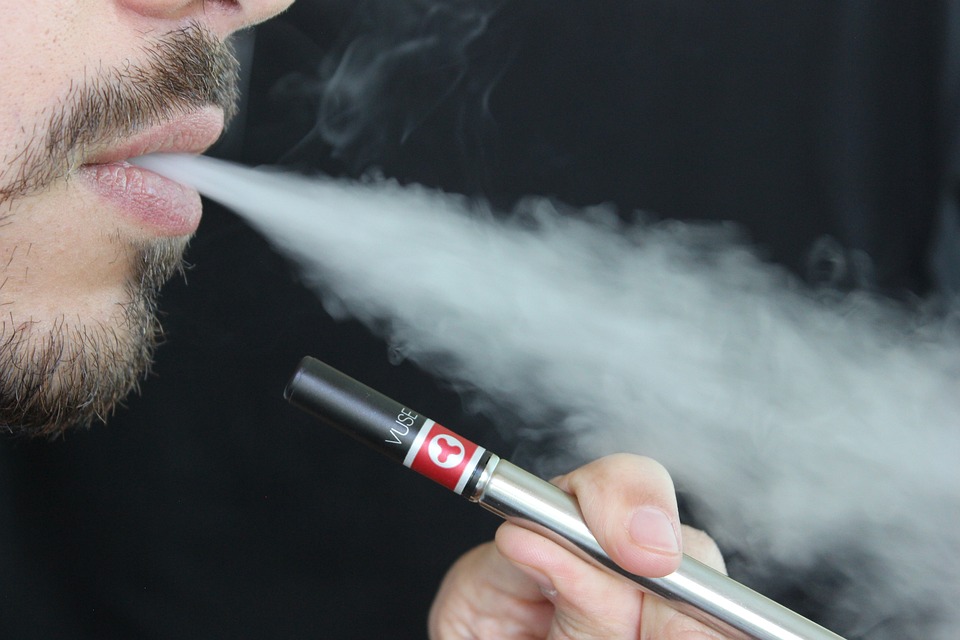 More and more discussions and forums are being held regarding e-cigarette smoking or vaping. Though there are always new research and discoveries regarding vaping, most researchers claim that they still need more time and data to complete their studies about this product.

Below are up to date facts regarding e-cigarette smoking or vaping.

1. Vape - Not a Cessation Tool

Most people opt for vaping to try to quit smoking, but a recent study found out that electronic cigarettes may have the same or more addictive quality as traditional cigarettes. Other researchers have found out that there are users who get even more nicotine in a vape compared to the traditional cigarettes as you can purchase cartridges with “extra strength” which contain a higher concentration of nicotine.

There are also e-cigarette users who choose to increase the product’s voltage to get more of that “hit” of nicotine. Thus, people who try vaping are more likely to use both e-cigarettes and tobacco products (which is now referred to as dual-use) instead of actually quitting smoking.

“If you’re planning to quit smoking, there are now more options of FDA-approved smoking cessation tools you can research on. However, it’s still best to talk to a doctor and ask for the best cessation tools or programs that would fit you,”says Dr.Sebastian,a medical expert at Doctorspring.

2. E-Cigarettes are Less Harmful, Not Harmless

There are about 7,000 different chemicals in traditional tobacco cigarettes, most of which are toxic and can cause cancer. While there hasn’t been any record of cancer diagnoses that are directly connected to vaping, studies show that it may still increase your overall risk of cancer.

Regular tobacco products contain tar that builds up in your lungs over time which causes difficulty in breathing. E-cigarettes, on the other hand, don’t emit tar. However, they still contain chemicals that can affect your lungs.

There is also a recent outbreak of illnesses and/or injuries resulting in death that has been associated with vaping. The e-cigarette, or vaping, product use-associated lung injury (EVALI) has 54 confirmed deaths as of December 2019 according to the Centers for Disease Control and Prevention (CDC). But,most of these incidents are due to low quality imported vaping products. One most choose a high quality vapes from branded stores.

According to the director of clinical research at John Hopkins Ciccarone Center for the Prevention of Heart Diseases, Michael Blaha, M.D., M.P.H, most of the death cases of EVALI are users who opted to modify their electronic cigarette devices. There were also consumers who purchased modified e-liquids from the black market, and some of those products contain tetrahydrocannabinol (THC).

CDC suggests not to modify or use any chemicals or substances that are not intended by the manufacturer of your device. CDC also recommends to only purchase a vaping device from trusted sources to avoid emergencies.

3. Vaping is a Public Health Concern

A recent study shows that 4 out 5 kids (aged 16 years old and below) say that they know or that they have been exposed to vaping. Most teenagers say that they have tried using vape because of the attractive smell from its different flavors. Most of them have discovered vaping due to electronic cigarettes’ marketing and advertising which has significantly increased since 2016.

As the younger generation is getting more hooked on using vape, they are still more likely to become addicted to smoking - just a different kind of nicotine. This could be your middle schooler or your high school student – both of which are still very young to be exposed to an addictive substance.

If you have never tried smoking any kind of cigarette, you should not consider using a vape. The long-term effects of vaping to your health are not fully discovered yet but the ones that are already available is enough to show that e-cigarette smoking is still dangerous to your health, especially to other people around you.

Second-hand smoking is much more dangerous, you know?