A Washington, D.C.,glaucoma victim has filed a petition with the Drug En force-men t Administration to be allowed to use marijuana legally. Robert Randall.. 28, is blind in one eye and has lost much of his sight in the other. Daily use of conventional medications failed to control his disease. Randall has prevented the condition from worsening since 1972by smoking "about five joints a day. unless of course I don't have any." He has thereby managed to continue writing theater reviews and teaching speech at Prince George's Community College.

"The ... medical evidence is that without marijuana. Mr. Randall is sure to go blind: with it there is some chance that his sight can be saved," wrote John Karr. Randall's lawyer, in his brief to llie DEA. This contention is backed by affidavits from Dr. Ben S. Fine. Randall's ophthalmologist.. and Dr. Robert S. Hepler. the U.C.L.A. researcher who in 1972 confirmed pot's value in controlling glaucoma.

Randall faces charges in D.CSuperior Court for plants police allegedly found growing on his porch. At present., the only way lie could legally be heated with marijuana is by being accepted in a go venime nl-approved re search project« The only one now in existence is in Los Angeles, but Randall has not applied because he does not want to "become a permanent research subject nor a ward of the state/

Under current law. the Food and Drug Administration must approve legal mari-jvana use and only as part of a research project: the controlled substance is then released to the experimenters by the DEA. DEA and FDA personnel are trying to find a doctor willing to let Randall, smoke pot in his office as part of a federally approved experiment. Dr. Fine has reportedly refused because of the paperwork. Johns Hopkins Medical School has also declined to get involved. Even if a research protocol isappioved by all parties, the DEA still must act to give Randall immunity from prosecution.

At present., Randall plans to continue his suit based on Fourteenth Amendment rights to due process and using government-sponsored research proving marijuana's therapeutic value. "All I'm asking/ he stated, "is a simple prescription, monitored and validated by a doctor, under the same criteria applied to other medications;' 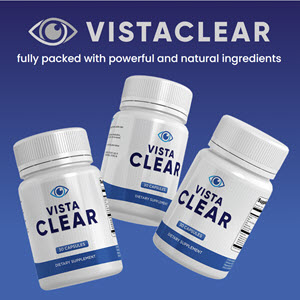