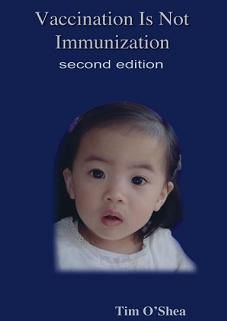 There is insufficient documented experience with the use of these vaccines during pregnancy.

Measles (rubeola) vaccine is a live attenuated virus vaccine. Although transplacental passage of this vaccine has never been demonstrated, the vaccine should not be used during pregnancy because fetal infection with the attenuated virus cannot be excluded. Because this vaccine is normally administered together with the rubella vaccinc, its contraindications arc similar. The American College of Obstetricians and Gynecologists lists the vaccine as con-traindicated in pregnancy and also recommends a 3-month interval before conception (ACOG 1993). In case of a significant exposure risk in a non-immune patient, a vaccination during the third trimester is suggested.

Mumps vaccine is also a live attenuated virus vaccinc. Mumps occurring during pregnancy may result in an increased rate of firsttrimester abortion. Although a fetal risk from the vaccine has not been confirmed, the vaccine should not be used during pregnancy because, in theory, fetal infection with the attenuated viruses might occur. Several publications dealt with the controversy over the alleged link between MMR vaccination in the child and autism, but this is now discredited in the eyes of most scientists.