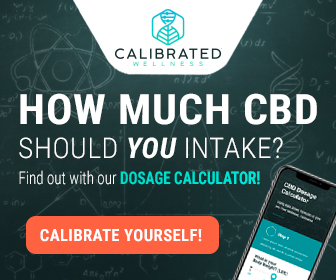 Endogenous cannabinoid receptor ligands (endocannabinoids) such as anandamide and 2-arachidonoyl glycerol have been isolated20,70 and are able to bind and activate the cloned cannabinoid receptors. A common property of these endocannabinoids, sometimes referred to as eicosanoids, is that they are chemical derivatives of the polyunsaturated fatty acid, arachi-donic acid. They serve as neurotransmitters/neuromodulators, are not stored in vesicles but instead are synthesised on demand and released from neurones as a result of depolarisation and Ca+ influx.23,87 They activate presynaptic receptors and are then removed from the extracellular space by a membrane transport process and hydrolysed by the microsomal enzyme, fatty acid amide hydrolase, with anandamide being hydrolysed to arachidonic acid and ethanola-mine.

Several cannabinoid receptor antagonists have also been synthesised, e.g., SR141716A is a well-studied and extremely potent CB1 selective antagonist (see refs. 85 and 86 for review). SR141716A is able to reverse or prevent the CB1 receptor agonist-mediated effects in vivo and in vitro.6,9,59,84,101 If administered alone at high doses it may behave like an inverse agonist, producing responses opposite to CB1 agonists.57,92 SR141716A appears to be more potent against noneicosanoid cannabinoid agonists. Structural analogues including AM281 and AM251 have been developed, with AM281 being slightly less potent than SR141716A. Similar to

SR141716A, AM281 attenuates the effects of cannabinoid receptor agonists and when administered alone can behave like an inverse agonist.30