Egyptian motifs from an advanced LSD session of a subject who had spontaneous Kundalini experiences in her everyday life. Upper right. An insight into the similarities between the Indian concept of the Serpent Power and Egyptian symbolism involving snakes. Special emphasis was placed on the parallels between the chakra system and the djed or spinal column of Osiris and the relationship between the opening of the third eye and the symbol of the uraeus.

Upper left. The blocking of the Kundalini energv in the left eye is connected to the symbolism of the Ev e of Ilorus (udjat eye).

Above right. The subject's eye, while watching the sunset, is transformed into a combination of the udjat eye and the winged solar disk of Egyptian mythology.

research the effect of LSD is studied after the substance has been ingested by or injected into animals or humans. The papers in the third group describe the results of experiments studying the influence of LSD on the genes, and its mutagenic effects. It includes a small number of papers dealing with the detailed mechanism of the action of LSD on the deoxyribonucleic acid (DNA), the most important constituent of the chromosomes. The fourth group consists of publications describing the consequences of LSD administration on the growth, development and differentiation of human and animal embryos. Finally, the fifth group comprises papers focusing on the possible link between LSD and the development of malignant changes in cells, especially in the case of leukemia.

In the following sections, the most relevant findings in these five thematic categories will be briefly reviewed and critically evaluated.

Continue reading here: The Effect Of Lsd On Chromosomal Structure 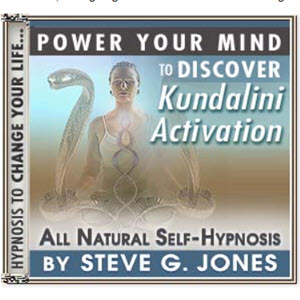 Chakra, Open Your Third Eye and Awaken Your Pineal Gland