Uses. Boldenone has had experimental use to explore whether it is beneficial in the treatment of persons suffering from osteoporosis. This disease not only makes bones fragile, but it also causes pain and loss of appetite. Patients in the study reported feeling better, but scientific measurements failed to confirm improvement.

The drug has been given to pigeons, greyhounds, and horses in order to enhance their racing abilities. Boldenone can promote weight gain in horses.

Drawbacks. A research study administering the drug to stallions found their testes to be smaller than those of stallions receiving a placebo, and the bol-denone animals had less sperm production. Mares receiving the drug in an experiment had a shortened breeding season and abnormal sexual behavior (mounting and male-like conduct), though they seemed to recover several weeks after drug cessation. The drug has been used illegally to increase cattle growth, usage that might harm consumers of the meat.

Horses can become aggressive after receiving the drug, a trait that may continue for weeks after administration stops. A human case is reported in which a pleasant and easygoing person became rageful after using the drug at a dosage 20 times higher than an amount sufficient to make horses aggressive.

Abuse factors. A case report notes that someone taking boldenone and other anabolic steroids for bodybuilding suffered serious temporary depression after the supply was cut off. Until then the person had been psychologically normal.

Pregnancy. Female rats on boldenone showed lower fertility, and their offspring had a higher than normal death rate.

Additional information. The substance is banned from sporting competitions. 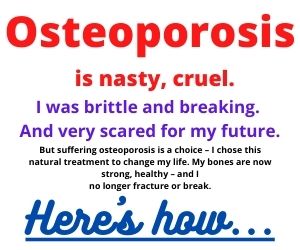